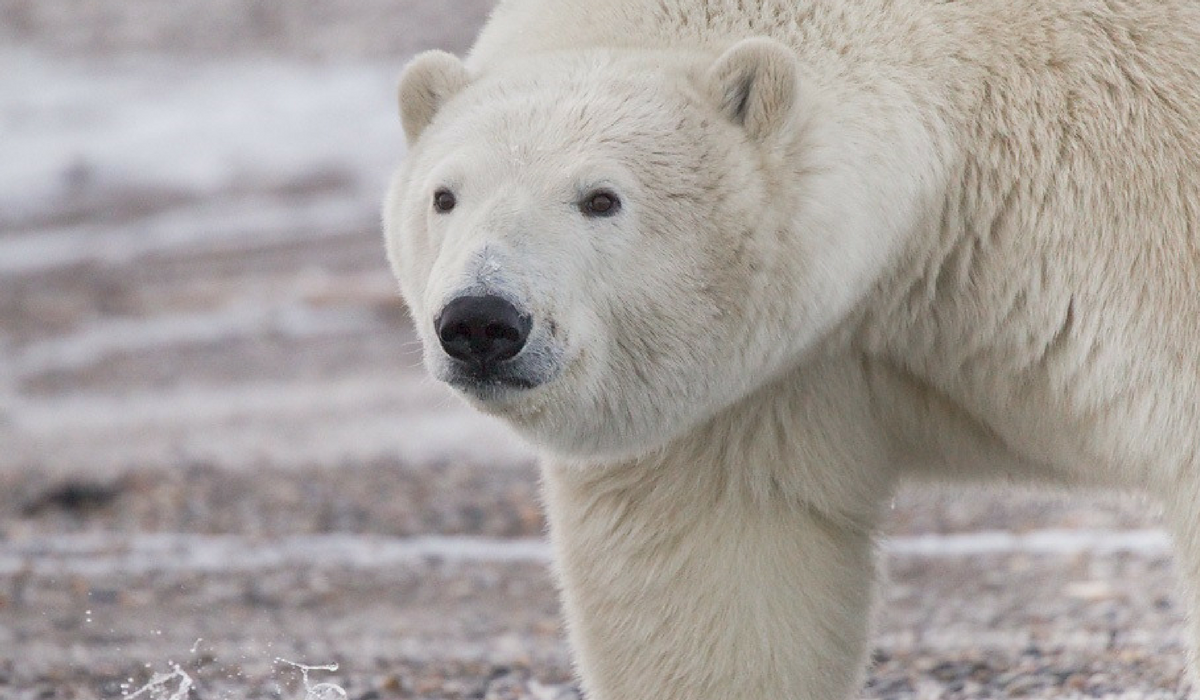 Ecological Atlas of the Bering, Chukchi, and Beaufort Seas

These data are part of the Ecological Atlas of the Bering, Chukchi, and Beaufort Seas, 2nd edition, published in 2017. Our Arctic Ocean data collection efforts initially began in 2008 and have continued since. Related projects include the first edition of this atlas, the 2010 Arctic Marine Synthesis: Atlas of the Chukchi and Beaufort Seas; Oceana's 2013 Draft Important Ecological Areas of the Beaufort and Chukchi Seas; Audubon et al. 2015 comments on the US Coast Guard Chukchi/Bering Sea Port Access Route Study; and the Audubon et al. 2016 Synthesis of Important Areas in the US Arctic Ocean.

Input data sources may include tracking data, aerial and boat surveys, maps and area descriptions in published studies, scientifically documented local and traditional knowledge, and personal communications with experts. Omission from the database does not necessarily indicate that an area is not used or is considered unimportant; additional field data collection from the area or other research could reveal ecological patterns that were not apparent in our data gathering and analysis.

We completed a number of steps to update the previous spatial databases:

We often collected and examined more data than are shown on the final maps, and these data frequently varied in collection method, timeframe, quality, spatial scale, study extent, and other characteristics, often duplicating, overlapping, or competing with one another. ­In synthesizing these data, we made many decisions about the most appropriate ways to depict spatial patterns, sometimes combining and sometimes choosing among datasets. The data distributed in the AOOS Arctic Portal represent those data which were used in our published maps and are from publicly available data sources. Files ending with “_composite” represent the merged shapes shown on our published maps, while files without this ending include spatial data for the individual studies underlying these merged shapes.

Further information on project mapping methods is available here (page 5). For additional information regarding spatial data sources not compiled into our static maps, please contact us.

Map-specific methods and data sources are available by chapter:

Users accept responsibility for understanding the limitations of the data and appropriately representing them. Users should not make representations on behalf the Audubon, Oceana, or our collaborators. Users should review the metadata associated with these files. For questions about the Atlas, please contact us; for questions about underlying data, refer to the principal studies and investigators from which the data were generated.

Many thanks to the ESRI Conservation Program for their generous donation of ArcGIS software, which has been indispensable to Audubon Alaska's conservation science program.