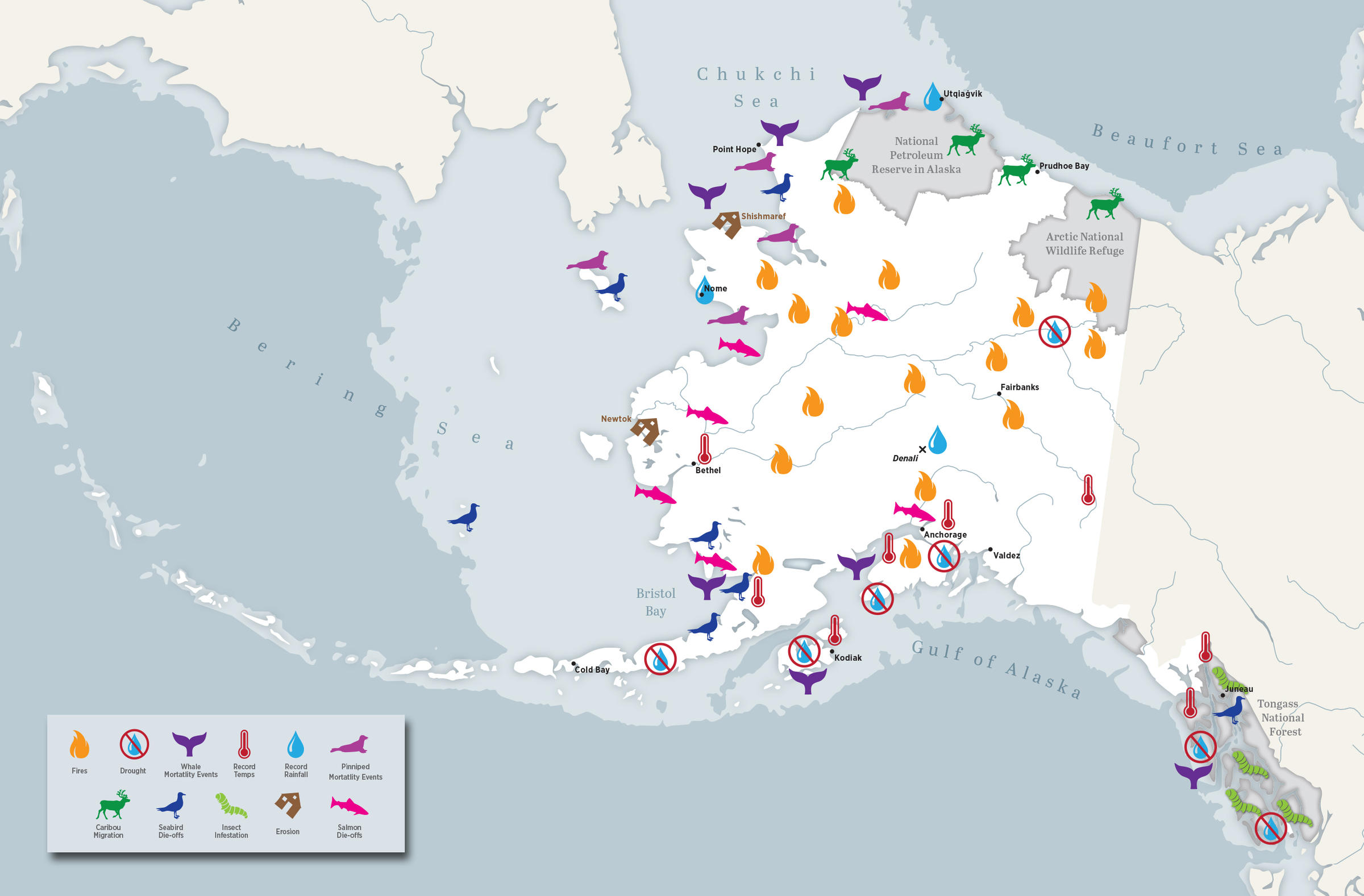 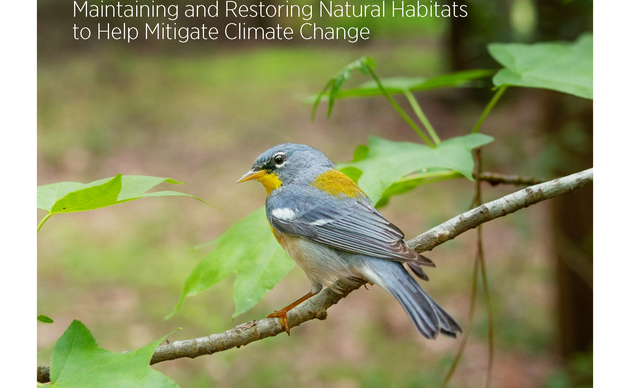 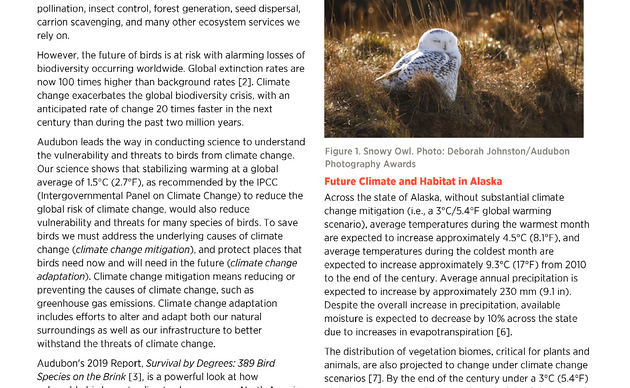 Survival by Degrees: the Alaska Brief

In 2019, National Audubon Society published Survival by Degree: 389 Birds on the Brink. Now, we focus in on Alaska and the unique climate threats facing our state.

On the 4th of July, 2019, many communities across Alaska banned fireworks and faced the hottest temperatures in recent history. Ted Stevens International Airport in Anchorage hit 90 degrees. USGS scientists measured 70-degree water temperatures in Prince William Sound. Anchorage was battling heat waves and smoke-filled skies from the Swan Lake fire on the Kenai Peninsula and across interior Alaska. The amount of sea ice in the Chukchi Sea was lower than any time in recorded history.

It can be difficult to digest so many changes at once and try to understand patterns and processes associated with these phenomena. At Audubon Alaska, we utilize maps as a way to understand the natural (or unnatural) world around us and prioritize our work. In this section, we give you a first glance at our new map on climate change impacts. Each icon represents a climate change-related event during the summer of 2019. Here is a summary:

In Anchorage, visibility was less than a mile with the thick smoke from the Swan Lake fire on the Kenai Peninsula. Warmer temperatures and drier conditions in recent summers have lengthened the fire season across the state. The number of thunderstorms in Alaska is expected to continue to increase with climate change, and this year over half the fires in Alaska were started by lightning.

The new normal is there is no normal when it comes to weather in the north. Some regions experienced record rainfall, while Alaska’s rainforest in Southeast Alaska experienced record drought and high temperatures. Communities relying on hydropower were on water shortage alerts. Drought also impacted water availability for commercial fish processing, an economic driver for many communities across the state.

One impact of the record-setting drought in Southeast Alaska is sudden infestations of hemlock sawflies. Sawflies are small insects with a larval stage that eat needles and leave western hemlock trees looking brown. Although native to Southeast Alaska, they have been found in unusual abundance during the past two summers. Hemlock trees can die from insect infestations.

During this summer, we saw a number of marine animal die-offs: seabirds, gray whales and ice seals. These mass mortality events have been linked to warming trends in Alaska’s waters, changes in sea-ice concentrations, and weather patterns that can impact food and habitat requirements for many species.

The communities of Newtok and Shishmareff are actively relocating or planning relocation efforts due to coastal erosion of their current community lands. In total, 31 communities across Alaska are “imminently vulnerable” to relocation due to erosion or flooding.

High density caribou calving areas may shift with climate change. Deeper snow packs are expected across caribou migration routes. These changes in snowfall along with increasing rain on snow events in the Brooks Range make spring travel difficult for migrating caribou. If less food is available because ice and migration times change, the shift in caribou calving ground locations will make caribou more susceptible to predation during their most vulnerable time of year 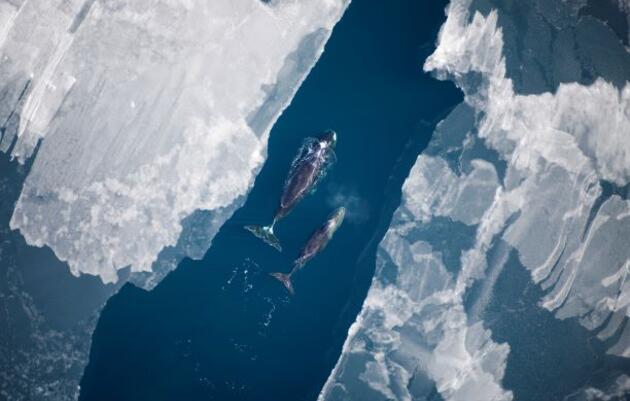 Check out this new tool that shows just how vulnerable birds are to climate change across Alaska. 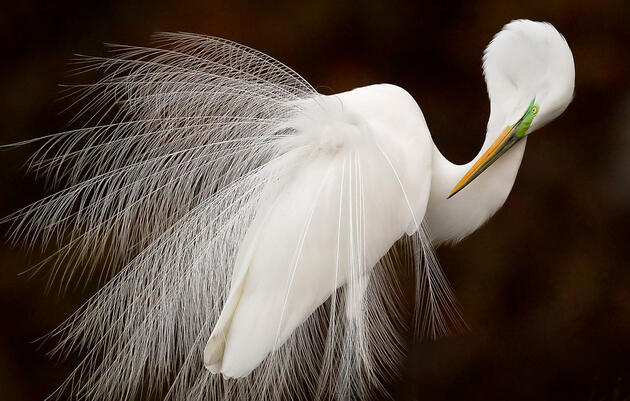 Bird survival is human survival and birds are telling us they are in trouble. We have no time to lose. 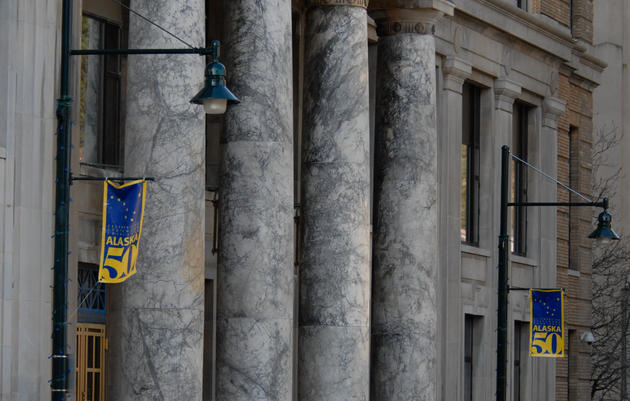