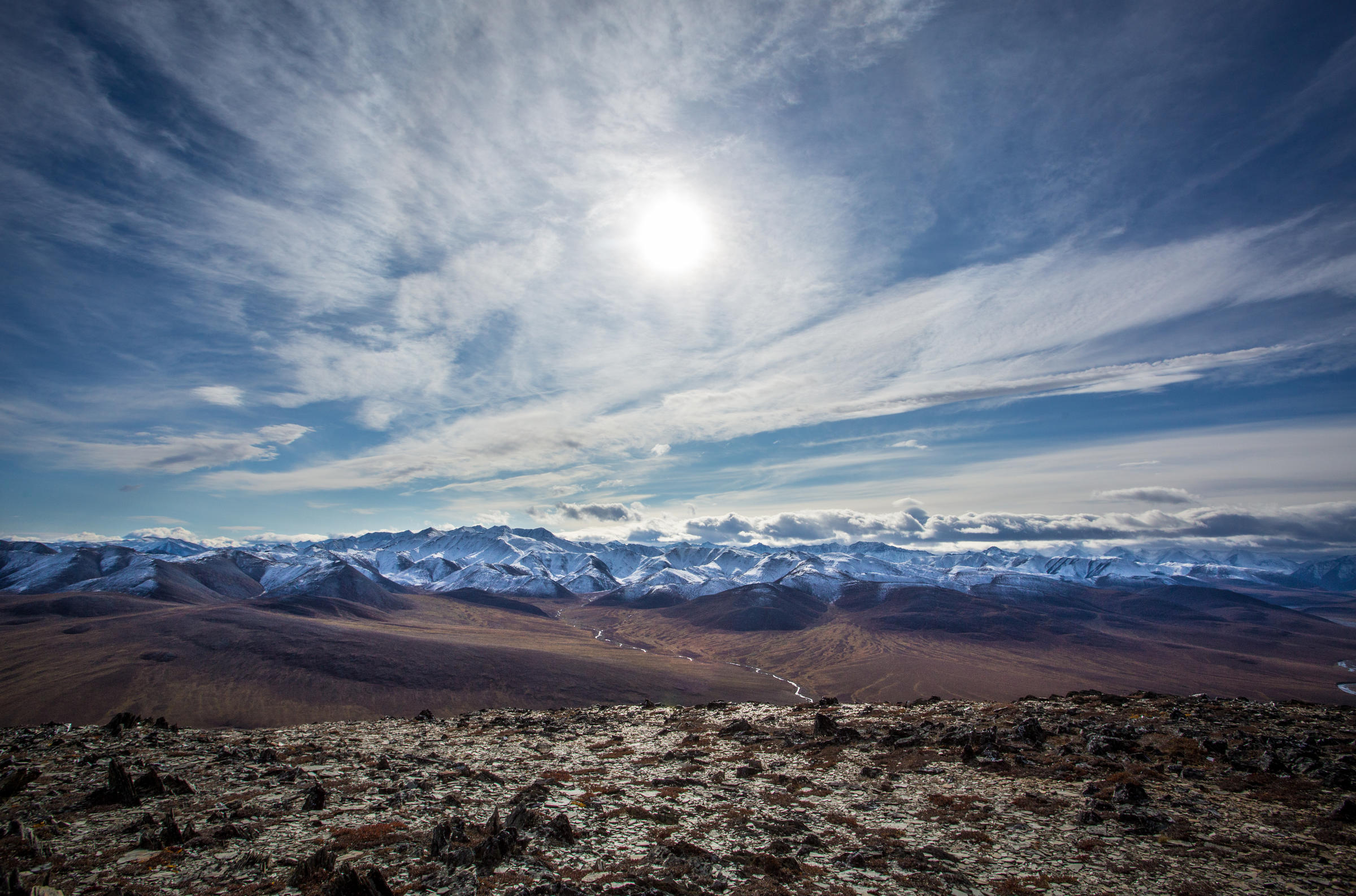 The 19.6 million-acre Arctic National Wildlife Refuge is an exceptional example of a complete, intact, arctic and subarctic ecosystem on a vast scale.

The Arctic National Wildlife Refuge is the largest national wildlife refuge in the United States. It is also the biggest and wildest publicly owned land in our country. Located in Alaska's northeast corner, it is home to a wide variety of species, such as polar bears, caribou, and wolves. Millions of birds from around the world migrate to (or through) the Arctic Refuge each year.

The Arctic National Wildlife Refuge is an iconic American treasure. Birds migrate from across the United States and from six continents in order to feed, nest, and raise thier young in the Arctic Refuge. It is an ideal location where birds can take advantage of the burst of plant and insect life during the long days of the Arctic summer. It is often referred to as the world's bird nursery.

First set aside by Dwight D. Eisenhower as the Arctic National Wildlife Range in 1960, this is the United States' only conservation unit that encompasses an entire Arctic ecosystem. When President Eisenhower acted, he had the wisdom and foresight to include the entire ecosystem, both north and south of the Brooks Range, including the biologically rich Coastal Plain, which is essential to the integrity of this ecosystem. The Coastal Plain is the heart of this wild Arctic ecosystem, supporting the 197,000-animal Porcupine Caribou Herd, millions of migratory birds, and a full-complement of large predators, such as wolves, grizzly bears, and polar bears.

In 1980, Congress enlarged the original range to protect additional wildlife habitat and to establish the Arctic National Wildlife Refuge. In the same move, Congress closed the Coastal Plain to oil development, and any move to allow oil drilling activity would require a new act of Congress.

In 2017, President Trump signed a tax bill into law that included a provision that opened the Arctic National Wildlife Refuge to oil and gas drilling to offset massive corporate tax cuts. And in January of 2021, a oil and gas lease sale was held with the Alaska Industrial Development and Export Authority emerging as the highest bidder.

The fight is not over until this special place is permantently protected! Take action now.

The Arctic Refuge Needs Your Help!

The Arctic National Wildlife Refuge is under its most serious threat yet. Because of the passage of the tax bill in late 2017, the Arctic Refuge is no longer protected from oil and gas development. Now, the Trump administration is aggressively moving ahead with a plan to sell leases to oil companies on the pristine coastal plain in the next year. In the rush to sell out the Refuge, the administration has glossed over the impacts from oil development on birds, hundreds of thousands of caribou, polar bears, and more. 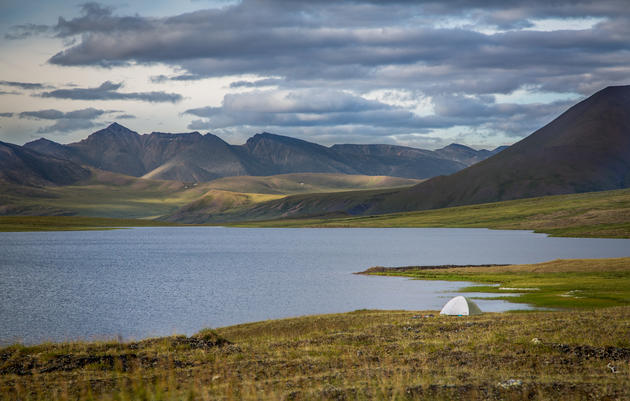 Life in the Heart of the Arctic

Report series that highlights the value of the Arctic National Wildlife Refuge for wildlife and humans. 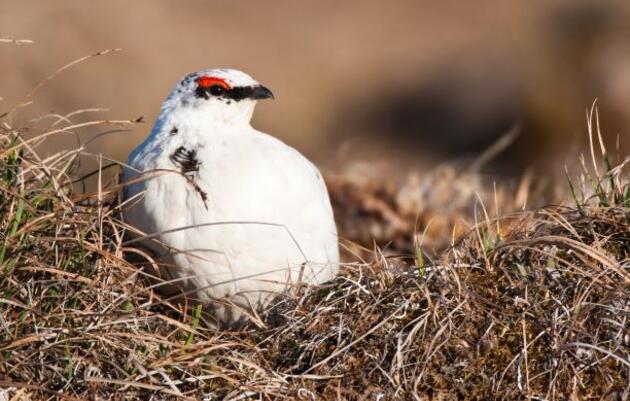 Join us in taking action to permanently protect the Arctic Refuge National Wildlife Refuge. Find out how you can get involved! 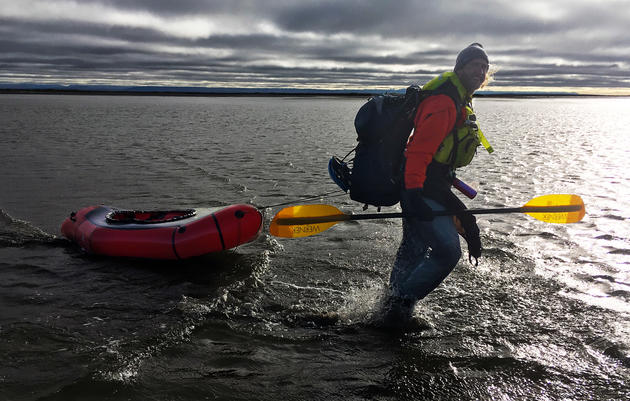 By Ben Sullender. This is a series of blog posts by Ben Sullender, Spatial Ecologist at Audubon Alaska who shares his experiences from a journey through the Arctic Refuge.