In the fall, most Arctic wildlife start their migration south to more hospitable winter climates. However, a few hardy species stay in the north, including most of the caribou from the Teshekpuk Caribou Herd. Well over half of collared individuals from the Teshekpuk Caribou Herd stick around on the Arctic Coastal Plain and Brooks Foothills, foraging, mating, and fattening up for the cold months ahead. The fall is an especially important time for female caribou. A cow’s body condition during the autumn migration is closely tied to having a healthy calf the next spring. If you take a look at the map below, you will see the Teshekpuk caribou movements, in grey-green areas, as they mill around the Arctic during the fall. The more intense the green, the more that area was used by caribou during the season.

In addition to caribou movements, the map also shows existing oil and gas infrastructure as black lines, while red and yellow lines represent planned or proposed infrastructure. We can’t say for certain whether oil and gas infrastructure will act as a barrier to these specific caribou based on these data. But we do know that other scientific studies show delays in crossing when caribou encounter a road, especially for pregnant female caribou. This is definitely something to keep an eye on as oil and gas development gets closer and closer to existing migration corridors for the Teshekpuk Caribou Herd.

The potential for infrastructure to act as a barrier against free caribou movement is just one of Audubon Alaska’s concerns as oil and gas reaches further into the NPR-A. The bigger problem is the accelerated pace at which development is proceeding in the Western Arctic, which does not give us enough time to study how each new mile of road or new pipeline is hurting caribou and their habitat. The point at which we know for sure that new roads definitely hurt caribou may come too late to make a better decision. When it comes to development in the Arctic, we must take enough time, make informed decisions, and keep some areas entirely free from infrastructure.

Please stay with us as we bring you more wildlife data and ways to stay engaged.

Taking a Closer Look at the Teshekpuk Caribou Herd: Part One, Spring Calving 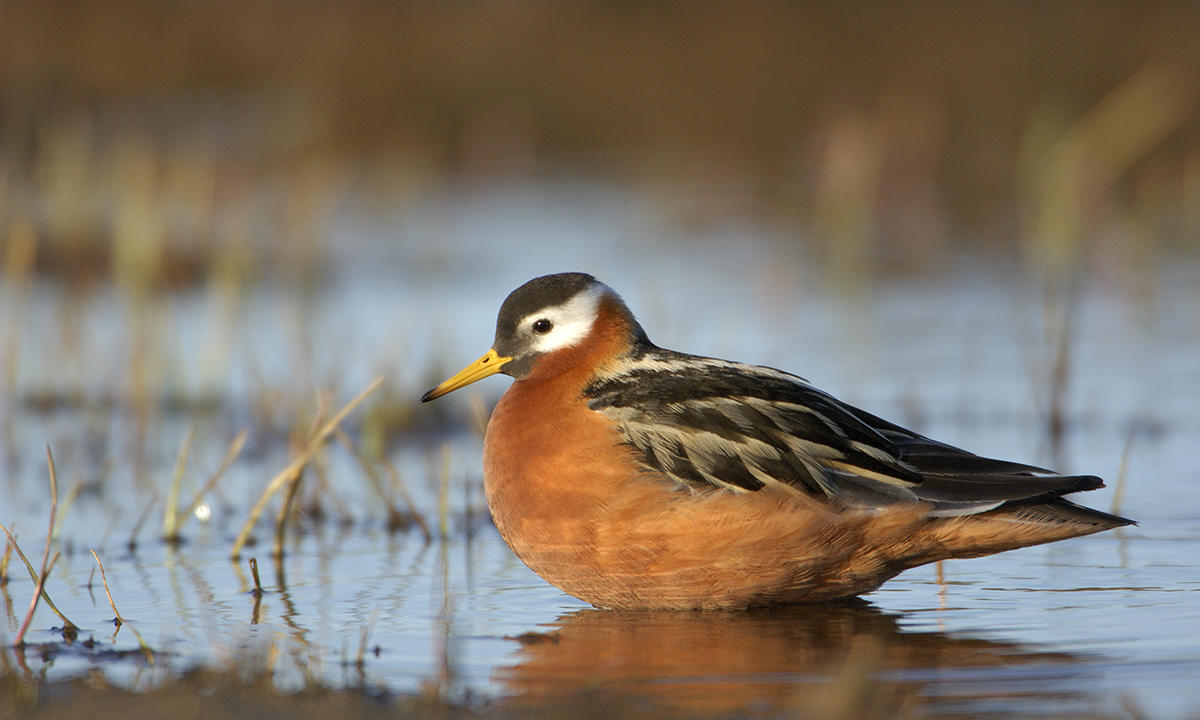