DILLINGHAM, AK - Today’s announcement from the EPA is a direct assault on the years of work Bristol Bay’s Tribes have undertaken to protect our watershed. Today's announcement came with no prior notice, and in fact comes less than two weeks after EPA’s general counsel met with community leaders in Dillingham and stated he had no intention of changing the status quo at that time.

This bold faced lie was compounded today by the fact that EPA now intends to hold no public process in its deliberations to withdraw the Proposed Determination. Such a move not only disenfranchises the millions of people who have weighed in supporting the PD, but flies in the face of the federal government’s trust responsibility to consult with Tribes on matters affecting their way of life.

To be clear: nothing in the scientific or legal record has changed. The Bristol Bay Watershed Assessment determined that a mine even smaller than the one currently proposed by Pebble would have devastating consequences on the watershed, the fishery, and the people who depend on it for their livelihoods. Today’s announcement is the product of the millions of dollars Pebble has spent to buy support in the Trump Administration. It is a purely political decision designed for a sole purpose: to clear the path for foreign mining interests to plow through a toxic project that no one wants.

The United Tribes of Bristol Bay is a tribal consortium representing 15 Bristol Bay tribal governments (that represent over 80 percent of the region’s total population) working to protect the Yup’ik, Dena’ina, and Alutiiq ways of life in Bristol Bay.

Bristol Bay supports a vast diversity of birds, vital food web, and world-class fishery. Help protect this amazing ecosystem; tell the US Army Corps of Engineers to reject the proposed Pebble Mine. 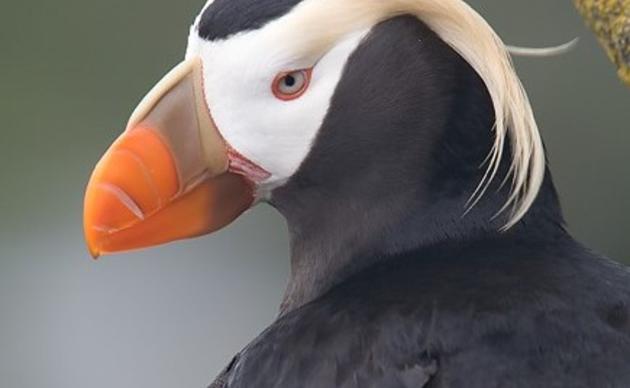 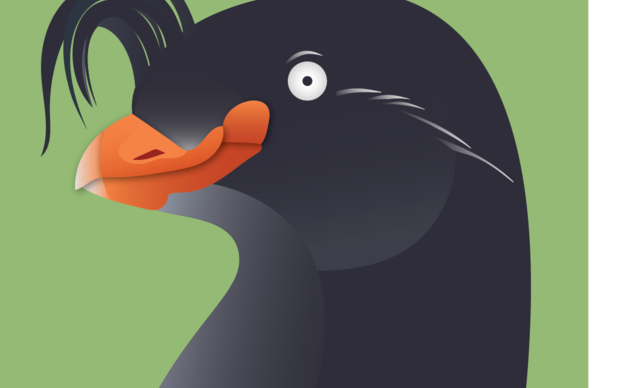 There are many ways to support Audubon Alaska, from various types of donations to participating in a citizen science project. Choose which is best for you!