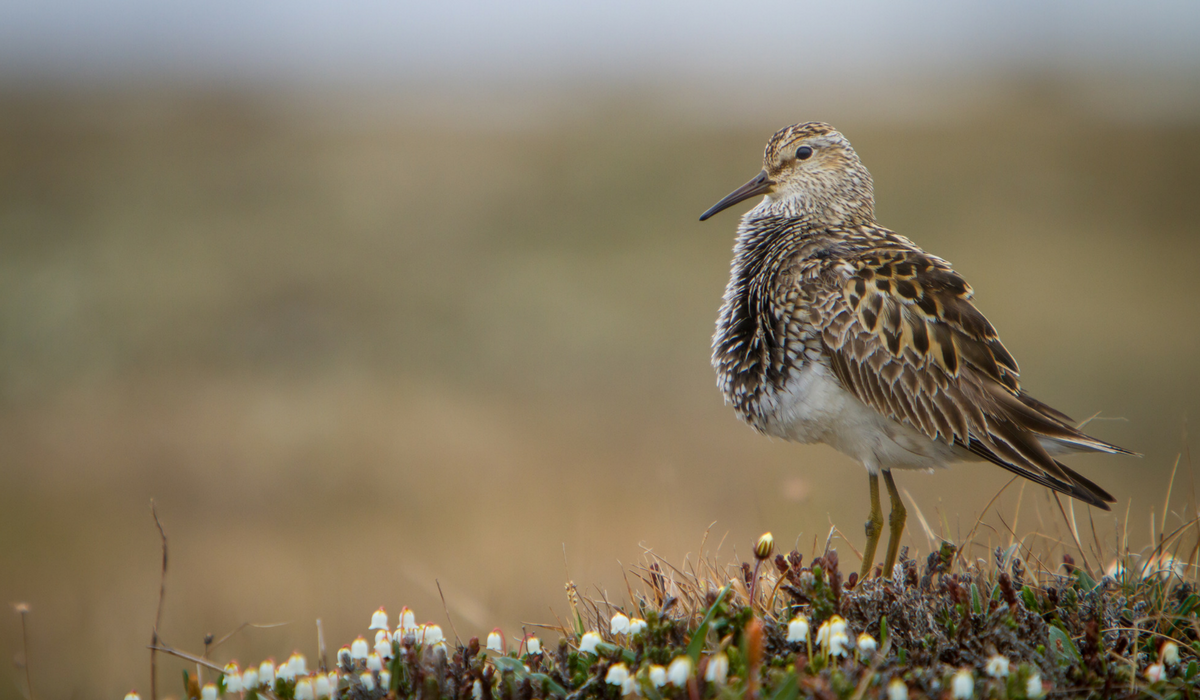 The truth behind the deceptive figure used to justify drilling in the Arctic Refuge.

On November 15th, the Senate Energy and Natural Resources Committee approved Senator Lisa Murkowski's legislation to open the Coastal Plain of the Arctic National Wildlife Refuge to oil and gas development. The drilling bill will now be folded into the larger tax proposal currently working its way through Congress, with a full Senate vote possible in the next few weeks.

The bill states that surface development would be limited to a 2,000-acre footprint in the Arctic Refuge's Coastal Plain. This 2,000-acre figure is often cited by proponents of drilling in the Refuge when they want to downplay the impact drilling would have on the Arctic ecosystem. The reality is that the entire 1.5-million-acre Coastal Plain (also known as the 1002 Area) would be subject to leasing and exploration.

The deceptive 2,000-acre estimate does not include gravel mines, roads, or pipelines (except for the footprint of the posts holding the pipeline in the air). Furthermore, whatever oil is under the Coastal Plain is not available in one isolated area, it’s distributed in in small deposits spread throughout the Plain. Therefore, accessing the oil would require a sprawling network of well pads, processing facilities, airstrips, utility lines, gravel mines, and landfills. The 2,000-acre estimate also does not cover seismic or other exploration operations, nor does it account for light, air, and noise pollution, which are carried far from development.

So, Congress is not just talking about 2,000 acres, they’re talking about sprawling development that could cover the entire 1.5 million acres of the Coastal Plain, a region about the size of the state of Delaware. This development would fundamentally - and permanently - impact this timeless and wild landscape and the birds, caribou, polar bears, and other incredible wildlife that depend on it.

The Arctic Refuge Coastal Plain is the most important land denning area for polar bears in Alaska. It is home to 200,000 caribou of the Porcupine Herd which are a vital subsistence resource for the Gwich’in people of the region. The Coastal Plain is also a globally significant Important Bird Area with nearly a quarter million shorebirds nesting there each year. Over 300,000 Snow Geese have been recorded staging in the Refuge. Birds from the Refuge are known to disperse to 13 different global flyways, including all four major flyways in North America.

Download this fact sheet to learn more about the 2,000-acre footprint myth.