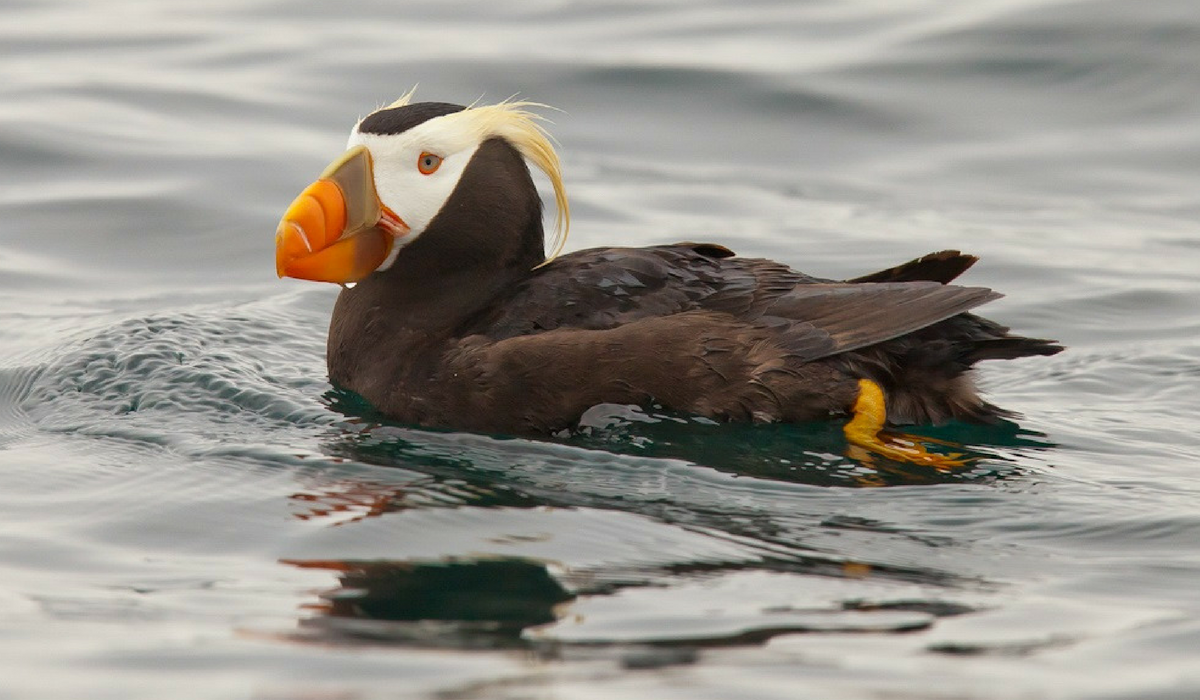 Important Bird Areas (IBAs) are exactly what their name implies: places or habitats that are essential for bird populations. The goal of the IBA program is to conserve birds by identifying, monitoring, and protecting critical bird habitats. Because habitat loss is the most serious threat facing bird species across North America and around the world, Audubon’s IBA program is a site-based initiative to address habitat loss through community-supported conservation.

IBAs are designated and ranked against a rigorous set of scientific criteria, set and interpreted by local and then national committees of leading bird experts convened by Audubon. IBAs may be a few acres or thousands of acres, but they are discrete sites that stand out from the surrounding landscape. For a place to qualify as an IBA, it must either support a large concentration of birds, provide habitat for a threatened or rare species, or provide habitat for a bird with a very limited or restricted range. Once nominated and selected as an IBA, a site is then ranked as significant at either the state, continental, or global level.

All IBAs in Alaska and the United States are added to a common database, now accessible online. We also have a GIS database of Alaska’s IBAs; please reach out to us by email or phone at 907-276-7034 for more information.

Alaska’s IBAs are part of a growing global network of designated IBAs, spanning 156 countries around the world and 26 countries in the Western Hemisphere alone. This international effort is led worldwide by BirdLife International and in the United States by the National Audubon Society. Because every IBA across the planet has been designated and ranked against the same criteria, we often refer to IBAs as a Global Currency for Conservation. Globally, thousands of IBAs and millions of acres of avian habitat have received recognition and better protection as a result of the IBA program.

Audubon Alaska has identified 208 IBAs in the state, more than three-quarters of which are globally-significant. Alaska has more globally-significant IBAs than any other U.S. state. In fact, almost half of all globally significant IBAs identified in the United States so far are in Alaska—which is not surprising when one considers the diversity and quality of habitat found in Alaska’s 365 million acres of land, 47,000 miles of marine shoreline, and 3 million lakes and rivers.

Some of Alaska’s IBAs are publicly-owned; some are privately-owned; some are swaths of marine areas. In Alaska, conservation needs range from nonnative species management to legal protections to education and outreach.

Over the several years Audubon Alaska seeks to: