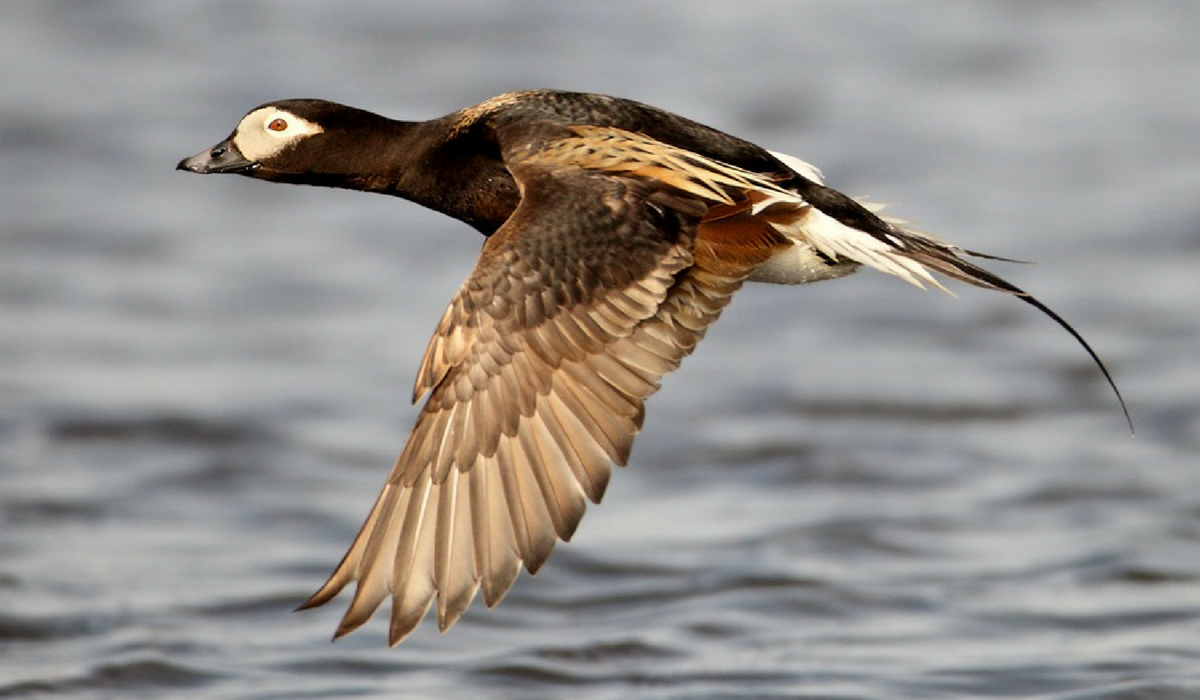 Although Audubon has not opposed oil and gas leasing and development in many areas of the Arctic, there are several places where natural values are so important, and/or where so little is known of the dynamic environment, that further development should not be allowed. Much of the Arctic Ocean falls under that category.

Global climate change is a growing threat, and its effects in the Arctic are obvious and dramatic. In 2014 the summer minimum polar ice pack was at the 6th lowest ever recorded. Some scientists predict that the permanent Arctic Ocean sea ice may be gone by 2040.

With the disappearance of sea ice habitat, there has been a flurry of petitions and proposals to protect several of the Arctic's at-risk, ice-dependent marine mammals under the ESA. Given indications of population decline and stress, the US Fish and Wildlife Service has listed the polar bear as threatened and found that listing the Pacific walrus as threatened or endangered is warranted. Meanwhile, the National Marine Fisheries Service has listed ringed and bearded seals as threatened.

The chances of an oil spill in these fragile waters are very real, and the technology for oil cleanup in remote, ice-choked waters does not exist. There is currently no way to adequately respond to oil spills in solid and broken ice conditions and a large spill could cause long-lasting and devastating sociocultural impacts, including contamination of food and water, erosion of community integrity and identity, and substantial impairment to subsistence due to animal loss or changes in migration routes and behavior. Mitigation measures to prevent adverse impacts on the Arctic Ocean environment and wildlife have not been adequately or realistically described.

In addition, Arctic oil and gas pose a major climate threat. Producing and burning projected technically recoverable oil and gas reserves in the Arctic Ocean has the potential to release 15.8 billion tons of CO2 (4.31 GtC) into the atmosphere (equivalent to the CO2 released by all forms of transportation in the US for nine years).  Given the difficulty of accessing oil and gas in the Arctic and the tremendously high environmental risks associated with a possible oil spill, it makes sense to leave Arctic Ocean oil and gas in the ground.

Audubon’s position is that leasing in the Arctic should not be permitted until:

As part of Audubon’s effort to protect the Arctic Ocean, Audubon has engaged in an intensive effort with our conservation partners to identify and map the most important ecological and subsistence use areas in the Chukchi and Beaufort seas and highlight the need to protect them. Those findings, based on the best available science, are compiled in our Ecological Atlas of the Bering, Chukchi, and Beaufort Seas.